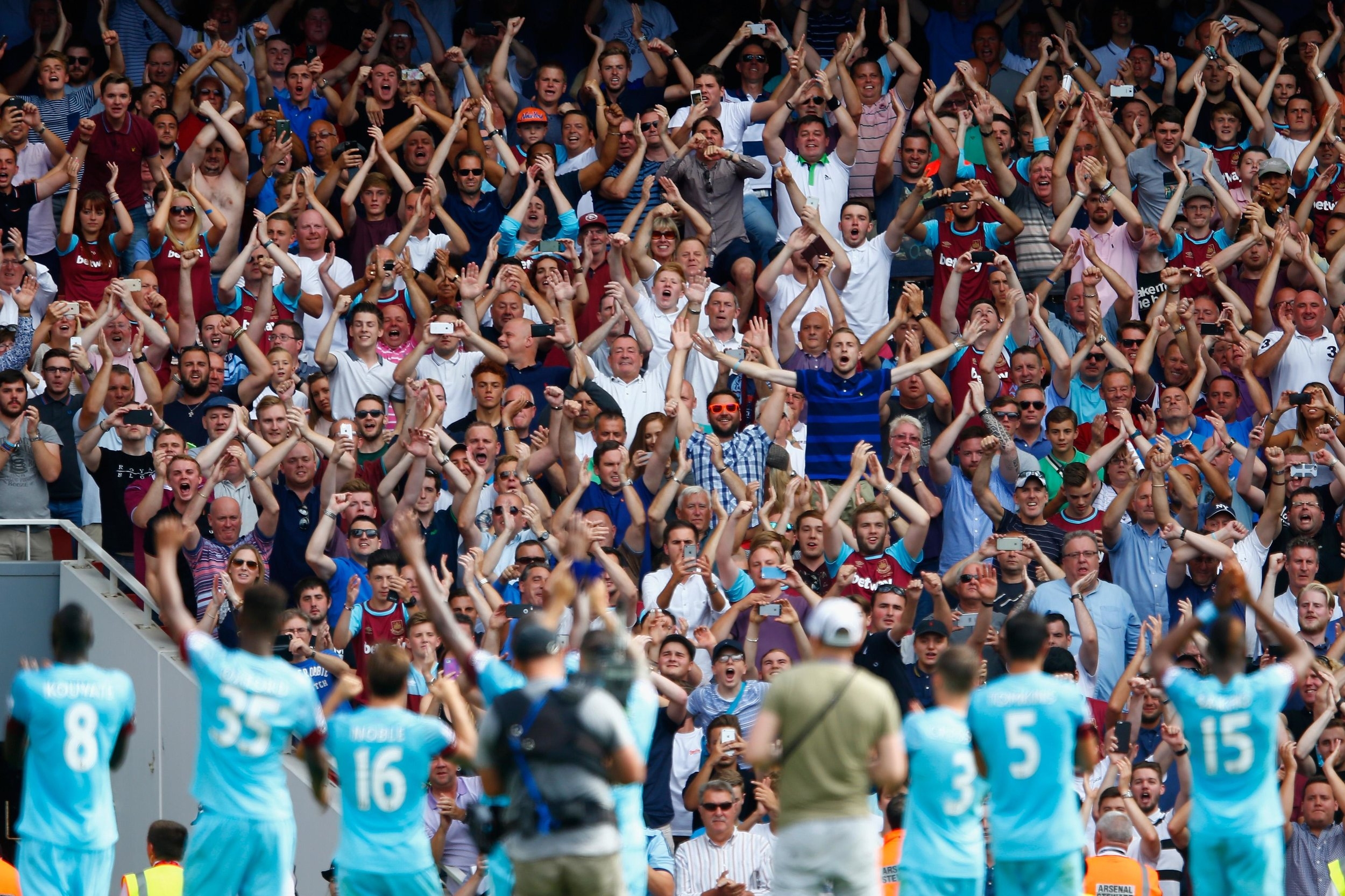 On behalf of the Independent Supporters’ Committee (ISC) , we had a Q&A with Andy Sheldon ahead of tonight’s match. Andy is the Metropolitan Police's dedicated football officer for West Ham.

1. Is the match going to be 'dry', i.e. no alcohol?
The stadium will be able to serve alcohol following a change to UEFA rules.

2. Do Europa League matches have a categorisation and what is the categorisation for Rapid Vienna?
Categorisations for any fixture whether domestic or international are determined on the basis of intelligence and this fixture has been categorised as medium risk.

3. European fans like to do a big walk to the stadium - what plans are in place?
The police believe that Rapid Vienna fans may take part in a mass walk to the stadium but they will be dissuaded from doing so close to the ground. They are still in discussion with fan groups.

4. Will Austrian police be there? Has Andy liaised with Viennese police authorities?
Plainclothes Austrian police will be at the stadium but may be wearing tabards (a light blue bib) for identification purposes. When British police attend European matches, they are also in plainclothes and wear a bib for ID purposes. Intelligence is shared between the two forces by way of the NFIP (National Football Information Point).

7. Are there going to be more pyrotechnic checks?
This is a stadium responsibility but at the moment there is no need for a higher level of vigilance on the basis of intelligence.